“ Ukraine has to build the reputation of the country as a reliable place to do business. ”

Igor Mazepa: The main challenge for Ukraine’s business is access to capital at a smart price 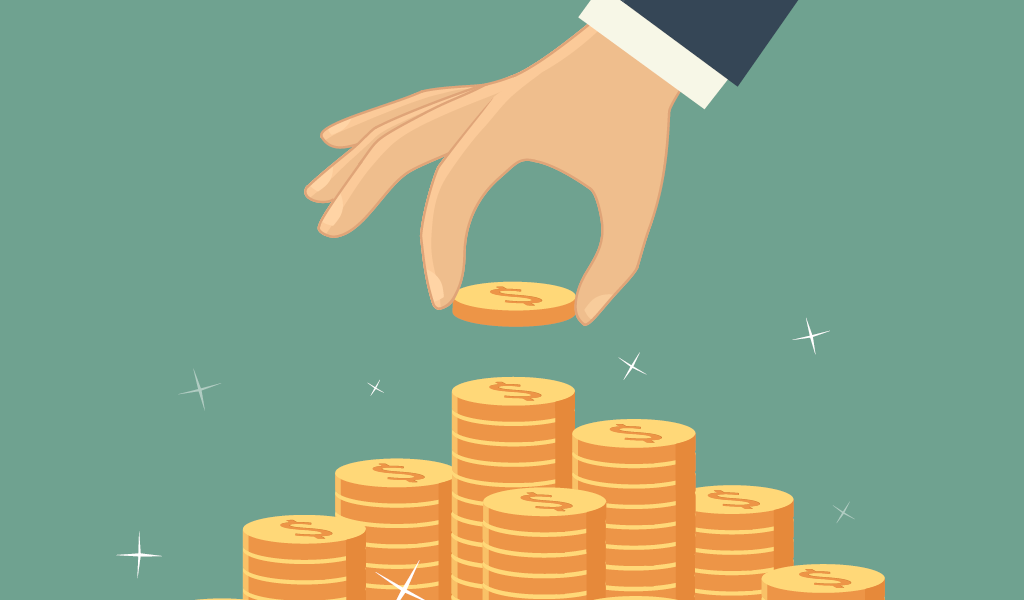 On challenges for business

The main challenge for business currently is access to capital at a smart price – states Igor Mazepa. Unfortunately, during the last four-five years, there is practically no access to bank capital in the country. Banks either aren’t lending, or it costs very expensive. As earlier, foreign investors are not particularly eager to invest in Ukraine for understandable reasons: high country risks, corruption and inappropriate protection of investor rights. That’s why businessmen are left to find alternative possibilities to attract capital, including finding money with local investors. Financing for solid, quality deals can be found. Deals worth USD 20-25 mln can absolutely take off. But the cost of capital won’t be 5-6%, but significantly higher, in the range of 20-25%.

In the nearest future, Ukraine will have to rely on its own strength, - states Igor Mazepa. In the last three to five years, we have observed the exit of foreign investors from Ukraine. Multinationals are departing, including Shell, HeidelbergCement, American Insurance Group. Another two or three are preparing to leave as well, along with their money.

Foreign investment in Ukraine is paltry, at 1-2% of GDP. And if to consider the portion of this figure that is “Cypriot investors,” who are truly Ukrainian, then it’s even less. Meantime, domestic investment accounts for 17% of GDP. And that’s nothing to be proud of, but reason to evaluate one’s mistakes and try to change something to encourage more large investors to arrive. At the same time, it’s worth considering that Ukrainian business has deposited about UAH 400 bln at banks, or 11% of GDP. And it’s not investing this money in its development.

Igor Mazepa believes in consumer demand. That modest growth that Ukraine’s economy is currently demonstrating is largely owing to growth in consumer demand, which in turn drives GDP growth. Once our economy begins to demonstrate more legitimate growth, it’s the real estate sector that has the best chance to become among the leading sectors targeted by foreign investors. That’s because real estate is an easily understandable sphere that operates similarly in all the developed countries of the world. When deciding to invest, one has to consider that a bank deposit in Ukraine will bring an average return of about 10%, while real estate generally averages about 15%. Ukrainian real estate certainly has its own set of risks, but they are leveraged by the return of the assets involved, – comments Igor Mazepa. The difficult experiences of neighboring eastern European countries have demonstrated that real estate was among the first spheres that led their economies out of their doldrums and attracted investment.